The 25th November is a special day for us. It’s our last Magic Roundabout Milonga for 2017. It’s also our last Double Bill Milonga on a Saturday, next year we will be making some changes which we will announce soon.  But most of all it’s Bärbel’s birthday!

For those of you thinking I am some kind of tyrannical monster making Bärbel work on her birthday I should point out that I did suggest getting a guest DJ so she could have the day off. But nothing makes her happier than playing music for you to dance to. So then I suggested that she play both sets so I could have the day off. But she wants to dance too. Some people want it all.

So as if I haven’t done enough already I’m going to throw in something else. The Double Bill Double Bubble! Pay for the afternoon Double Bill Milonga and get the evening free! Yes folks, that’s 8 hours dancing for 10 quid!! With a meal in the middle. And cake, naturally.

So how do you get this offer? Say that you are going on our facebook event before 18th November. That’s it! 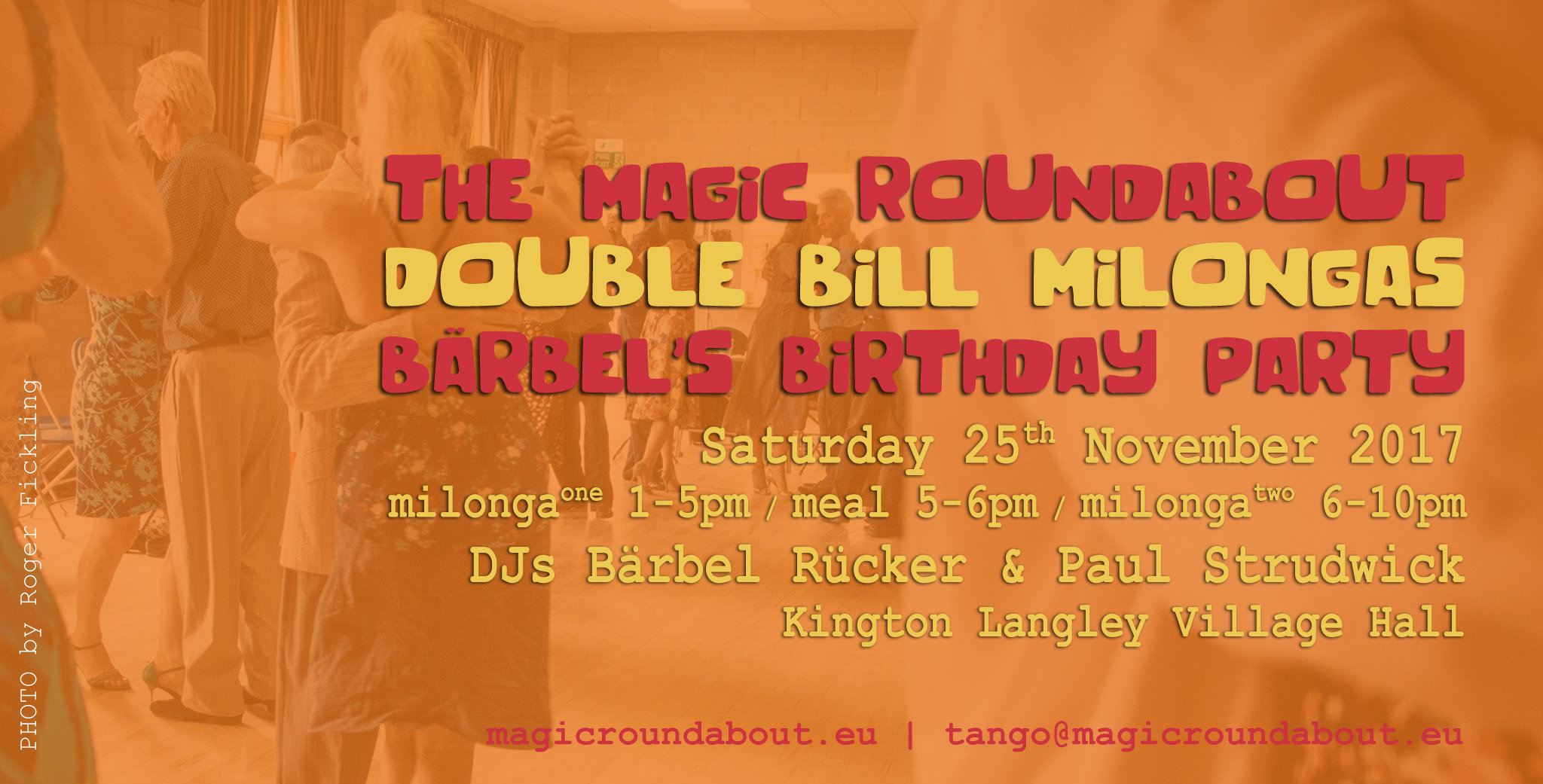 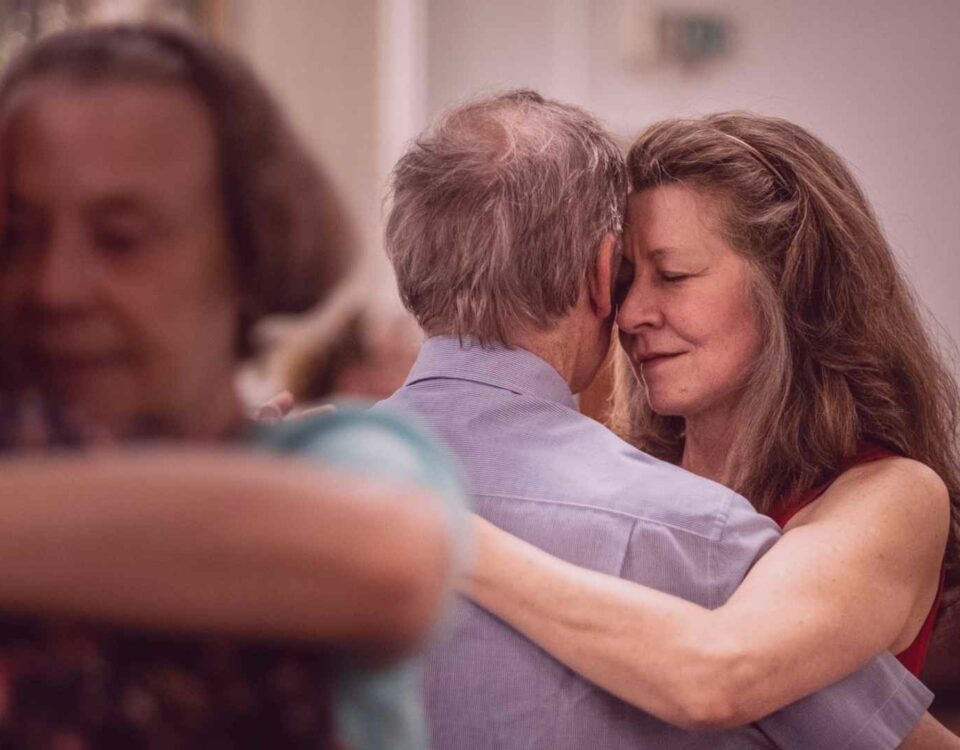 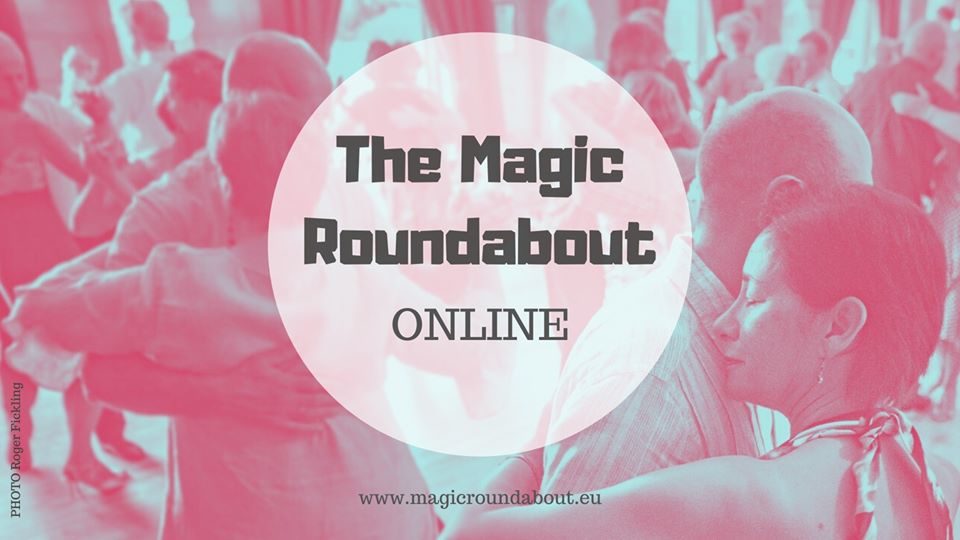 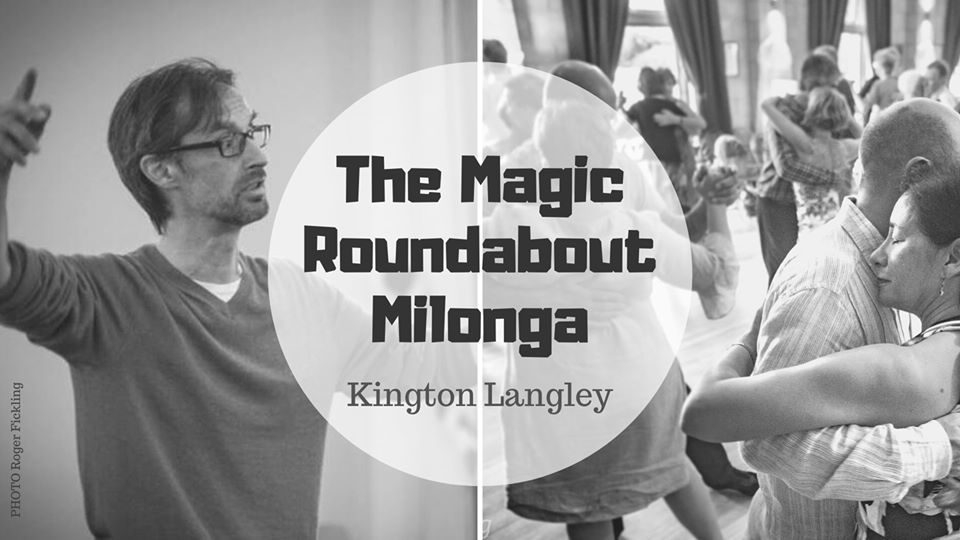